Our group show along with Miro Miklas and the archive photographs of Anton Podstrasky will be closing on 13th December. It was part of the European Month of Photography in Vienna, and I am very proud to have been invited to exhibit at the Brotfabrik Gallery in Vienna. The exhibition is still open from from Wednesday to Saturday 14.00 to 18.00.

It always has and always will be like this. That’s why I love it so much. We run, we play, we fear, we hide, we laugh, we love and we die. What a marvelous life. Of course many beautifully unexpected events give this simple statement more color, vibration and meaning.

What is life and what is love? Does it matter as much as the living itself? We feel both life, and love as one continuous growing experience. And growth has its thorns. To simplify and simplify some more. Look at nature and listen, don’t retrace footsteps, make new ones, one’s worth following. That is what we can do.


We might fail time and again but it’s always the trying that counts. From one hand to the other we don’t know what tomorrow will bring. That is the beautiful mystery of life.
Posted by andrew hillard at 10:26 AM No comments:


I remember my first job, I was 14, washing cars on the forecourt for my dad on Saturday mornings. A bucket of hot soapy water and a sponge, working from top to tires, then rinse and make sure there were no smears or streaks on the windows. My Saturday job earned me enough for buying records and going to gigs, I was independent.

I got an additional job delivering milk, 5am start before school, riding a rattling flatbed van filled with milk bottles. We would drive down the country lanes and jump off with a crate of bottles to deposit on this doorstep and that, the number of houses on each street dictated how many bottles I had to carry, then dash to catch the van and drive on. Farms had dogs, sometimes chained, often not, so that added to the excitement as we usually had to outsmart them or try to outrun them. Working in all kinds of weather, because no milk on the doorstep meant a bad start to the day. I would get dropped off in time to get changed and walk thirty minutes through the fields and up the hill to school.

The sight of this old red Cortina glistening in the sun with the puddles slowly drying in the concrete around it gave me a flashback to my younger self, standing on the forecourt daydreaming of the future, what would I do and who would I become.
Posted by andrew hillard at 1:42 PM No comments:


Whenever I came home from wherever I’d been Dad would pick me up from the train station. Three of four times a year, home from university or the handful of times when I was working in London or Edinburgh, he would be there waiting by the car. Due to his job the car often changed, but my Dad always seemed the same; handsome, mustachioed, smoking a cigarette, a brief often amused smile at my appearance, a customary greeting of usually no more than a few words then into the car, a turn of the key then off we moved in the direction of home.

Dad didn’t listen to the radio and was no fan of small talk, probably due to the fact that as a car salesman his days were filled with the stuff. After ten minutes chipping away at a conversation I usually gave up and watched the scenery pass by the window. In the fifteen years that we made these journeys together that scenery seemed to hardly change, day or night it held no promise of a future, it was always that place I’d left behind. I clearly remember the car, motion, the smell of the interior, leather, polish, cigarettes and the pungent orange air freshener combining with Dads aftershave; some Christmas gift dutifully splashed on each morning

No matter the question he managed to dispatch it with an answer of no more than a few words. The silence was like a screen between us and the hum of the engine our only audible companion.  As we neared home the scenery gave way to open fields, the fields of my youth. Then the long straight road that passed my old school, sitting on the darkening hilltop offering a brief glimpse of the past. Slowing into a turn, tires on a gravel road, headlights illuminating a small row of houses, my mum silhouetted in the big bay window. Home again.
Posted by andrew hillard at 7:24 PM No comments: 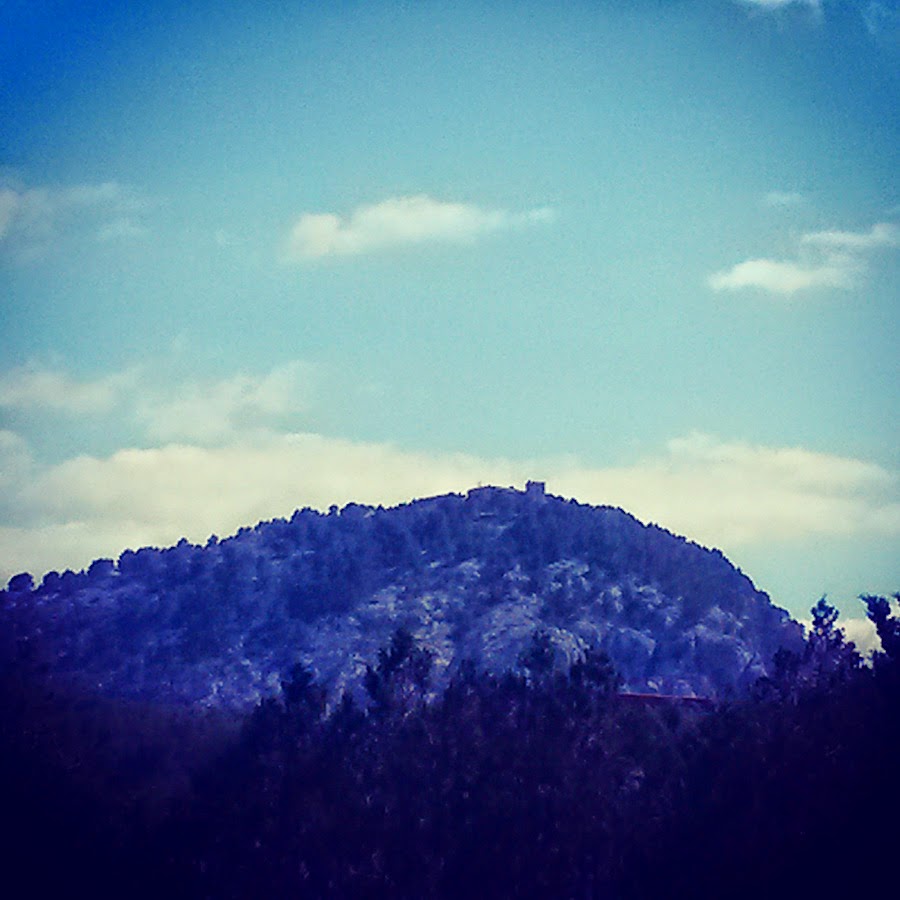 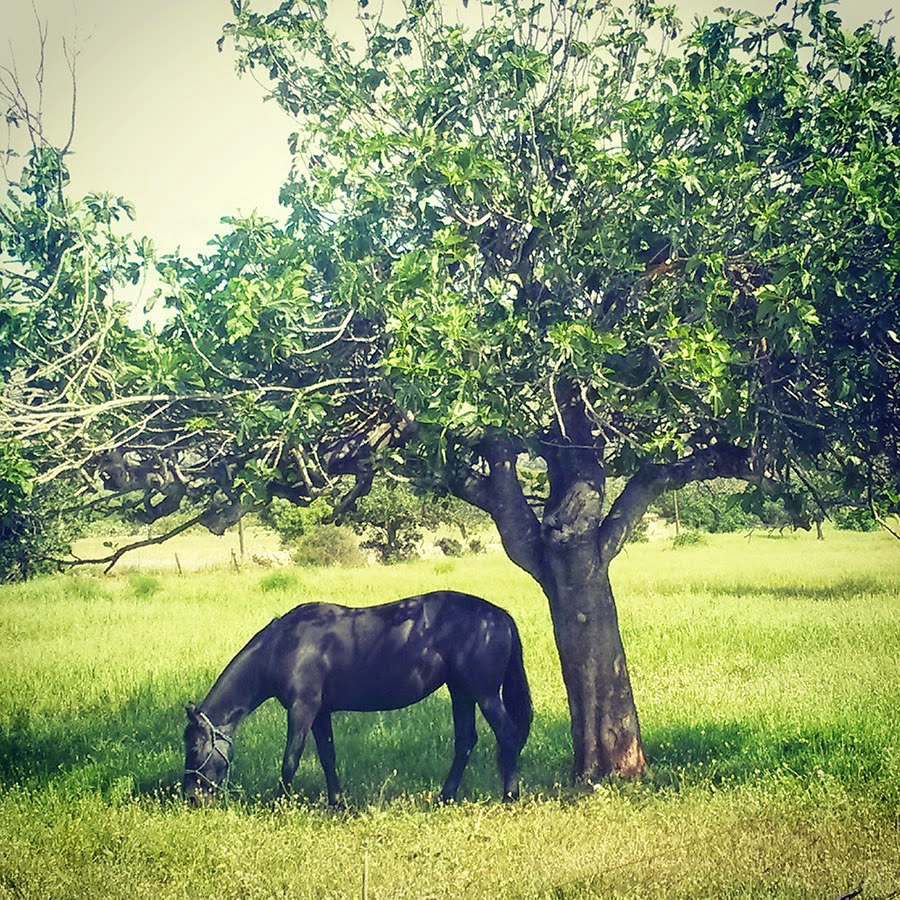 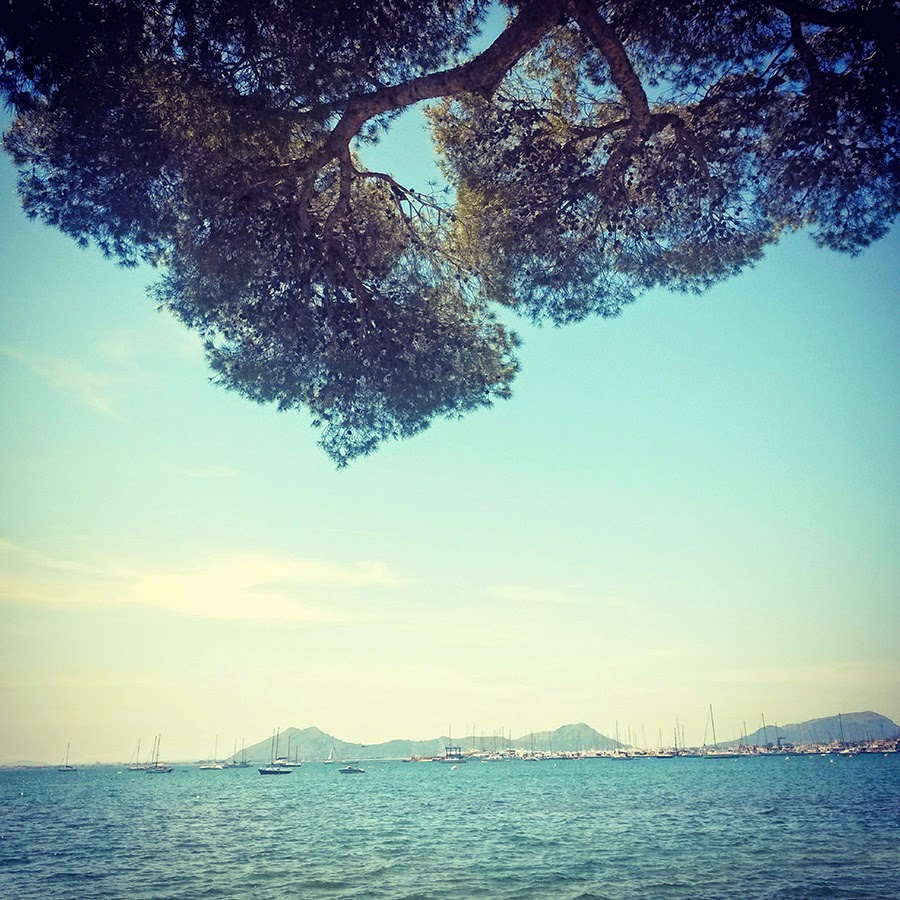 Posted by andrew hillard at 1:32 PM No comments:


I’d been working on a project for about a year when a friend said he would take me to see something funny. On the way he told me how in the 1990’s Slovakia was overrun with mafia, and one boss obsessed with New York decided to display his status so he commissioned a statue, which was made and installed in pride of place atop his headquarters. Days after its unveiling he was dead, shot by a rival gang.  We pulled into the parking lot, I saw the statue and we both just started laughing.
Posted by andrew hillard at 1:02 PM No comments: